"I'm setting up a new compilation, this time for Myanmar, trying to get as much money as possible to offer some VPNs to activists, artists and journalists there and some extra money in cash too, I can transfer that to some reliable friends over there. Like last year with the Beirut compilation : if you have a track to give, it will be helpful, I'll try to publish the online compilation within a week, so far I've received 8 contributions (electronica, ambient, drone, noisegrind/noisepunk, post-rock, experimental...) and many more will come also from Burmese artists.

Following the events in Myanmar in 2021, and after several email exchanges with friends (activists and artists) there, I decided to set up another compilation project on order to collect money to offer VPN subscriptions to journalists, activists, artists (…) based in Myanmar to allow them to easily bypass censorship and communicate with the outside world. The benefits will also be transferred to a friend in Yangon who well wisely use the money to help and support demonstrators and activists who fight for freedom as well as social, ethnic, sexual, philosophical (…) equality and respect.

Artists from 42 countries have kindly provided their tracks within a week.

Such as what I previously did with the compilation to support people in Beirut, I will now and then post some updates on social networks, here and my newsletter regarding the benefits : how much and what for.

Myanmar is a special place for me or at least the little I know of it. I got the opportunity to play twice there in February 2014, solo and collaborations with local and international musicians. I attended some talks, met several activists (pro-LGBT, pro-democracy, artists, feminists, etc.), some were optimistic about the changes that seemed positive, most political prisoners had been freed, there was less censorship, but others were raising some doubts and today’s situation has unfortunately proved them right.

I will never forget people’s kindness, not only those activists, organisers and artists but also the people I’d meet in the street or cafés, the street sellers who would teach me the numbers and the name of the vegetables and fruits I’d buy, the children dancing during our noisy concerts…

Of course the situation is way more complex than those memories that I tell here, Myanmar is a fragmented country and these conflicts are the world’s longest ongoing civil war that spanned more than 70 years. But I want to keep the beautiful memories I have in mind, not the dark sides of the story.

I also would like to not only thank all the artists who reacted so quickly but also Shunn Lei, Andy Chia (SAtheCollective) and Salem Rashid (Bedouin Records) for their support.

Due to its size (89 tracks), this compilation is divided into four volumes. I tried to keep a certain level of coherence :

Volume 2 is above all guitar and string instruments oriented, not purely rock, nonetheless a bit sometimes, but also drone, improvised, experimental, lo-fi, avant-folk and ambient oriented.

Volume 3 is the noisiest one but even if it includes a few noise pieces, it is absolutely not a pure harsh noise compilation and electroacoustic, drone, ambient, experimental, contemporary classical music have been incorporated. 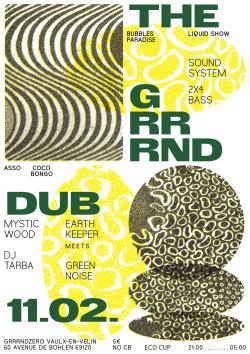 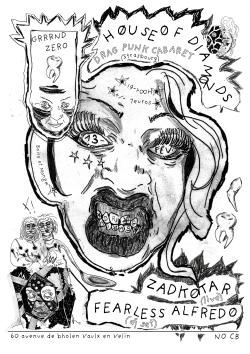 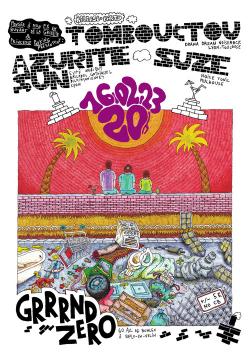 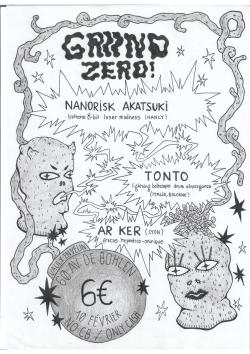